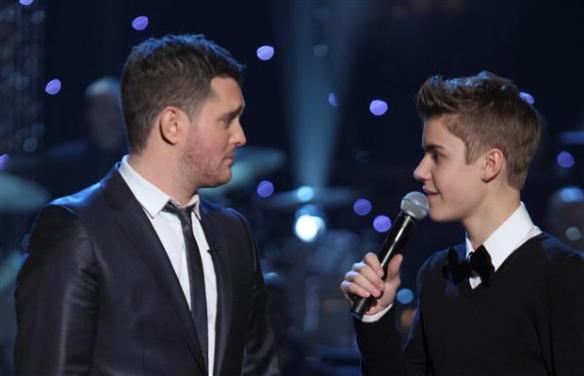 It’s possible that while flipping channels around 7 pm last night, I may have come across Michael Buble’s Christmas special on NBC.

And somehow the TV ended up staying on that channel for the whole hour.

I don’t know, it was weird!

I’m really glad I came up with this “Brain Lottery” concept. It strings together my unrelated, incoherent, random thoughts of the moment and makes them seem a little less unrelated, incoherent and random. Thus, I come across as slightly less scatterbrained and insane, and hopefully you won’t be afraid of me and my blog.

Or you will just keep reading because we all know it’s hard to turn away from a trainwreck. Either way, I’ll take it!

Here are some of the lottery ball-like thoughts that are currently ricocheting off the walls of my fragile psyche:

1. Ok I get that LOST was awesome and it blew your mind and was a little more intellectually stimulating than, say, America’s Next Top Model and now it’s over and there’s a hole in your life where curious musings about some mysterious “hatch” used to be. BUT CAN EVERYONE PLEASE STOP TALKING ABOUT IT ALREADY? This is purely a selfish request. It’s my fault I stopped watching the show half-way through the very first season, I know. But I feel like we’re all in 2nd grade and everyone except for me got invited to this totally awesome birthday party at a rich kid’s house where they had a jumpy house and a petting zoo. And now everyone is talking about it and I’m all like “hey, it’s cool, I had better things to do anyway” but really I’m jealous and I feel really left out, ok? I felt the same way after the Grey’s Anatomy season finale aired last week. I had to stop watching that show when Christina got impaled by a falling icicle – I’m sorry. There was just too much blood and ridiculousness going on. It was like a combination of E.R. and Kill Bill, and I did not sign up for that. Whatever. I’ll take my Real Housewives and Bachelorette (season premiere is tonight people!!) and go sulk in the corner.

2. Since that first random thought was a bit lengthy, I feel like this one should be really short.

3. One conflict that I’ve had to deal with my entire life is that I love trail mix but I hate raisins. FACT: There are always raisins in trail mix. FACT: I’m too lazy to make my own trail mix. I discovered mymixednuts.com and suddenly I was freed from the reign of terror imposed by all those unwelcome raisins! I spent $15 to design my own trail mix using carefully chosen ingredients. OF COURSE Reese’s Pieces (the best bite-sized treat with a hard candy shell in the world) was one of them. I received my trail mix (named Crazy Crunchy Cool. By me.) in the mail last week and proceeded to pick out all of the Reese’s Pieces. (And also the dried pineapple – that’s good stuff!) So now I have a bag full of almonds and coconut shavings. Blah. Trail mix, we’re done. (Reese’s Pieces – call me!) 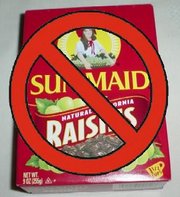 4. When people see me putting gas in my car, they probably think I’m super prissy and dainty. Not because of the pink gingham housedress with crinoline and white satin gloves I usually wear whenever I get gas, but because I always unscrew the gas cap and hold the nozzle with the very tips of my fingers so I don’t get gas on my hands. Because nothing is worse than not having a place to wash your hands and smelling like gasoline all day (after the first few seconds when it is actually somewhat pleasant). Yes, I have dropped the nozzle before, and yes I got gas all over my shoes. That was a bad day.

5. Justin Bieber has a song on the radio (I could gripe about that mere fact alone, but I’ll refrain) in which he laments about having “an eenie meenie miney moe lover.” I’m pretty sure Justin Bieber is about 6 years old. The eenie meenie miney moe part makes sense, but isn’t he a bit too young to have a lover? Ok, maybe in actuality he is 16 (I just looked it up), but as long as he insists on wearing his hair like that and looking like a 6-year-old, I will treat him like a 6-year-old! Also Justin, I wouldn’t walk around using the word lover willy-nilly. It makes most people throw up in their mouths a little and also reminds me of this classic SNL skit. Not sure if that’s the image you’re looking to portray. 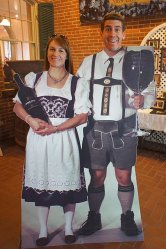 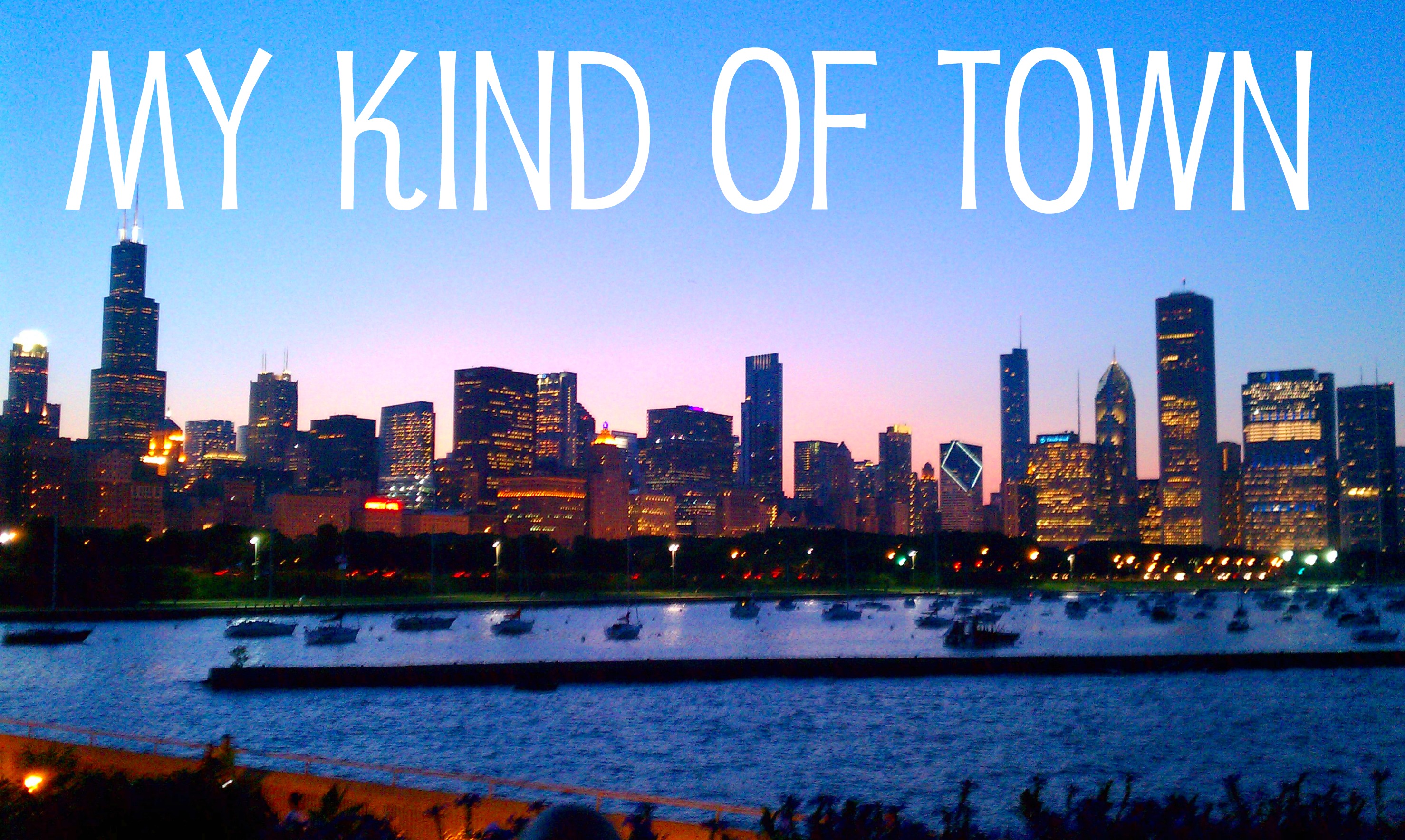 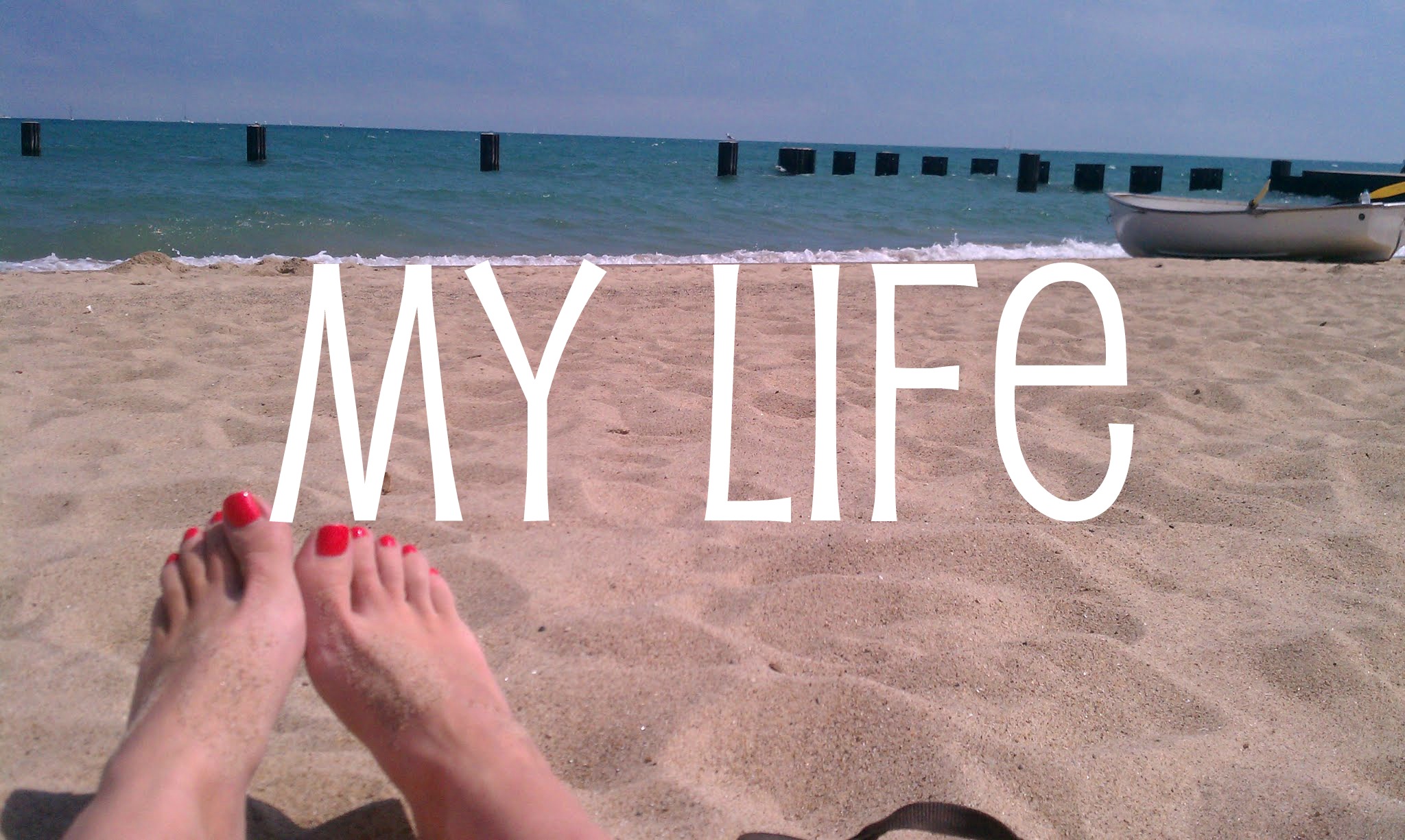 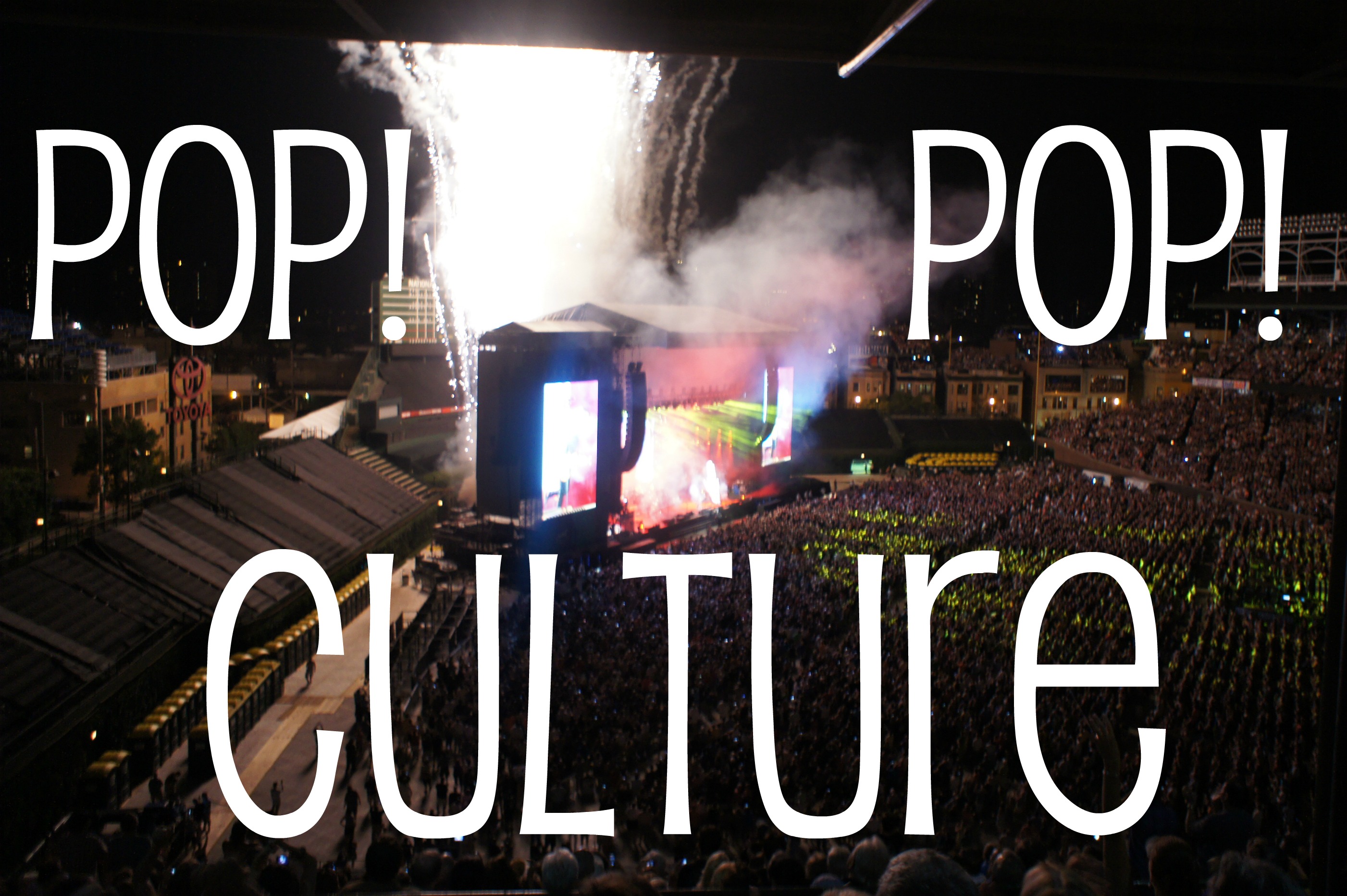 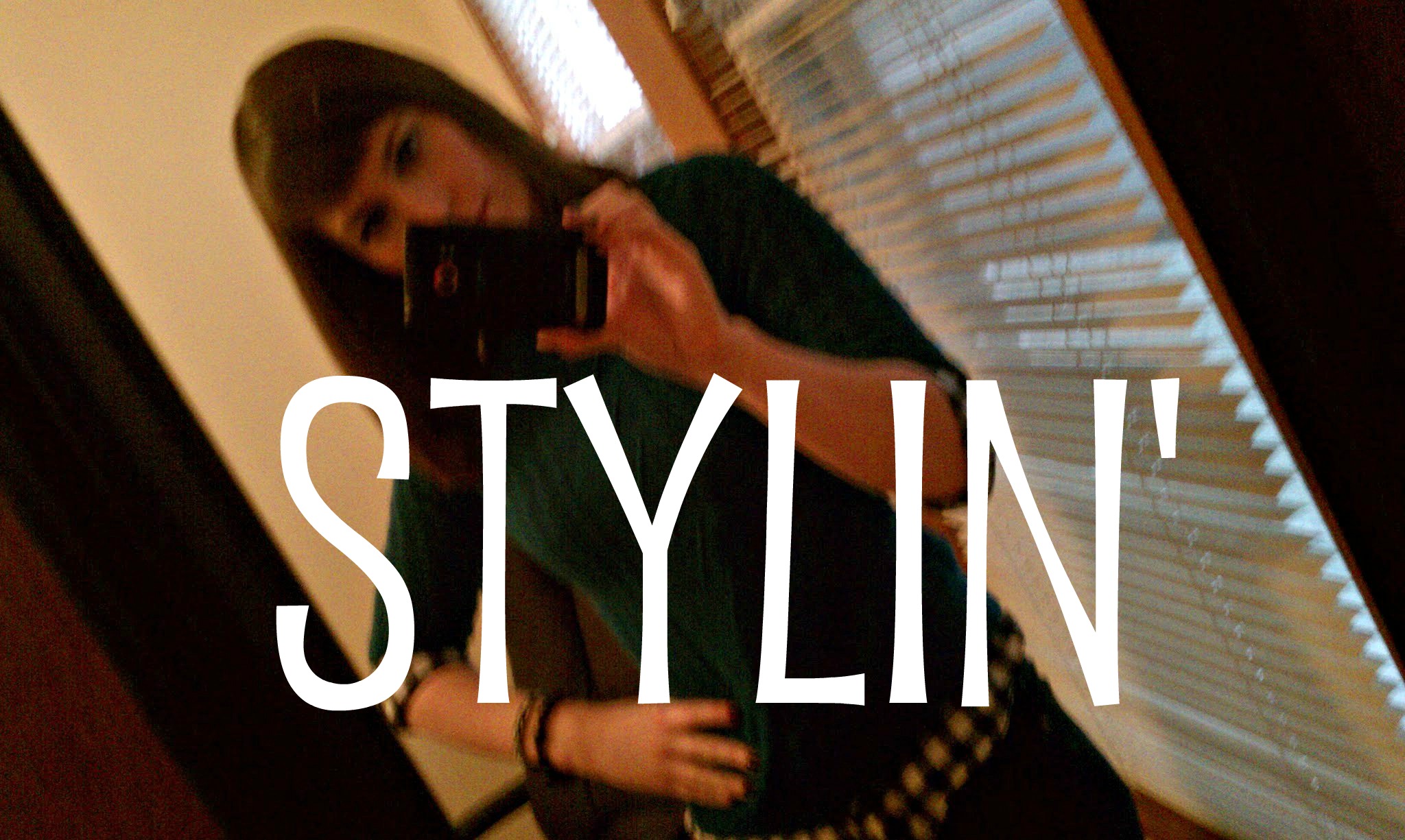 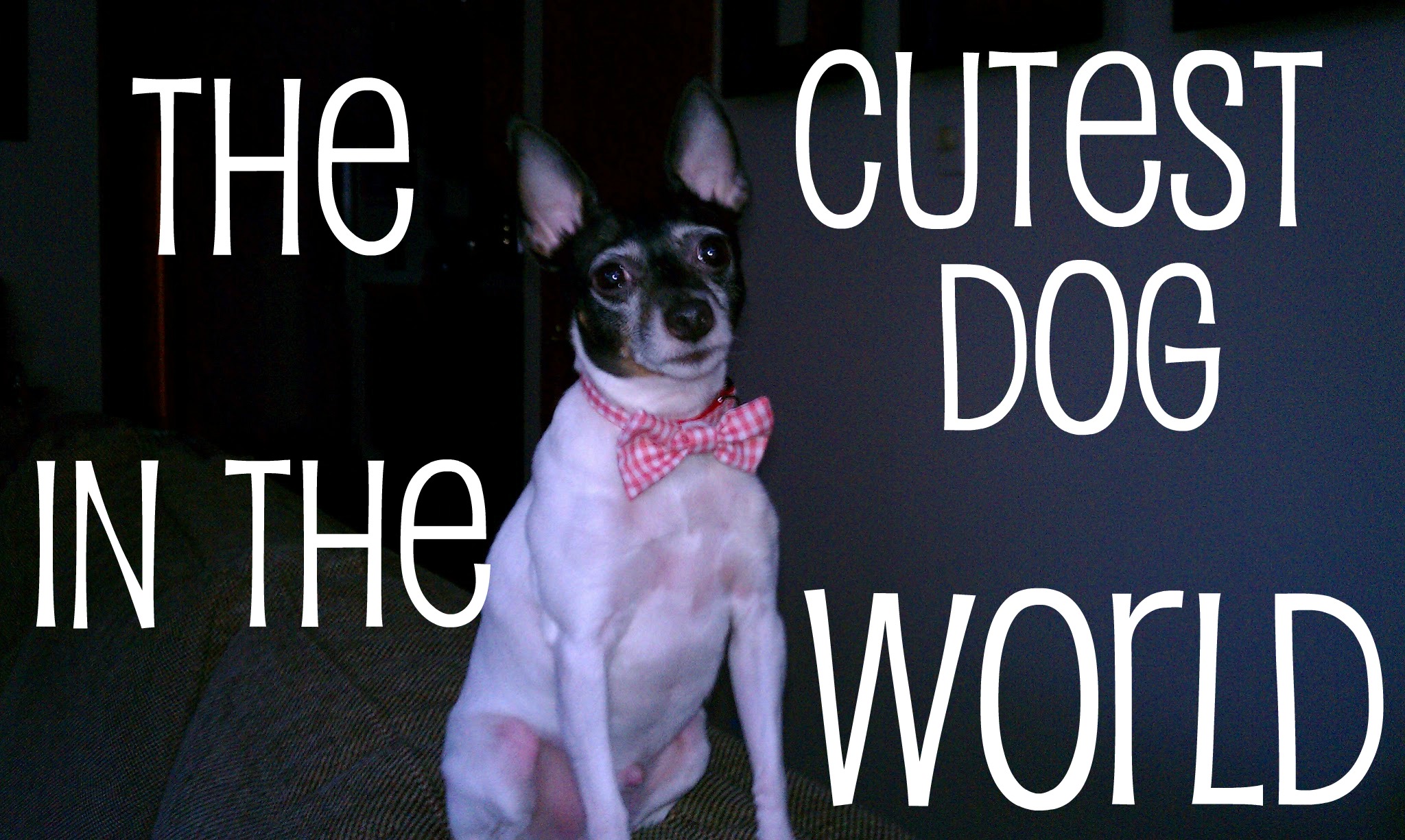 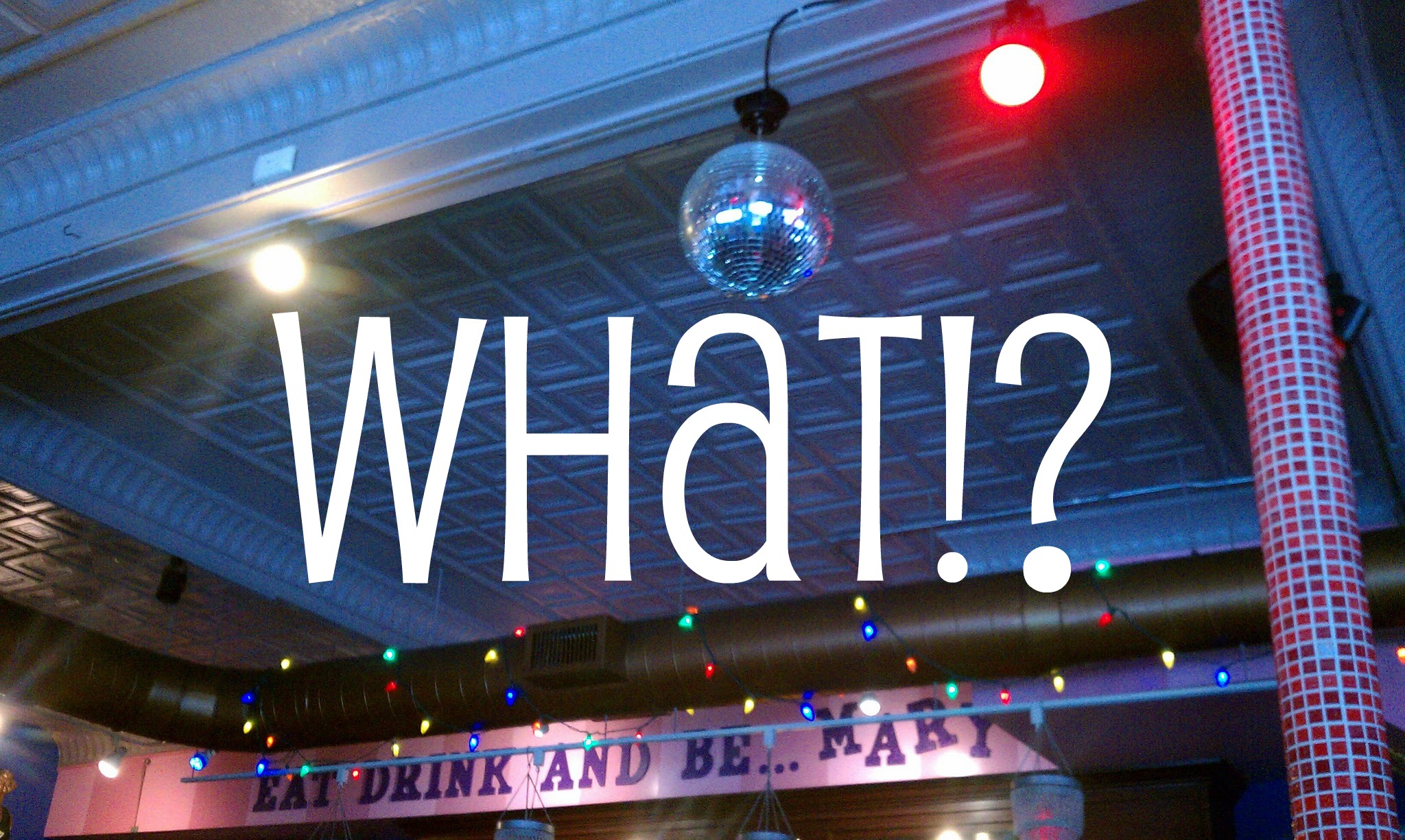 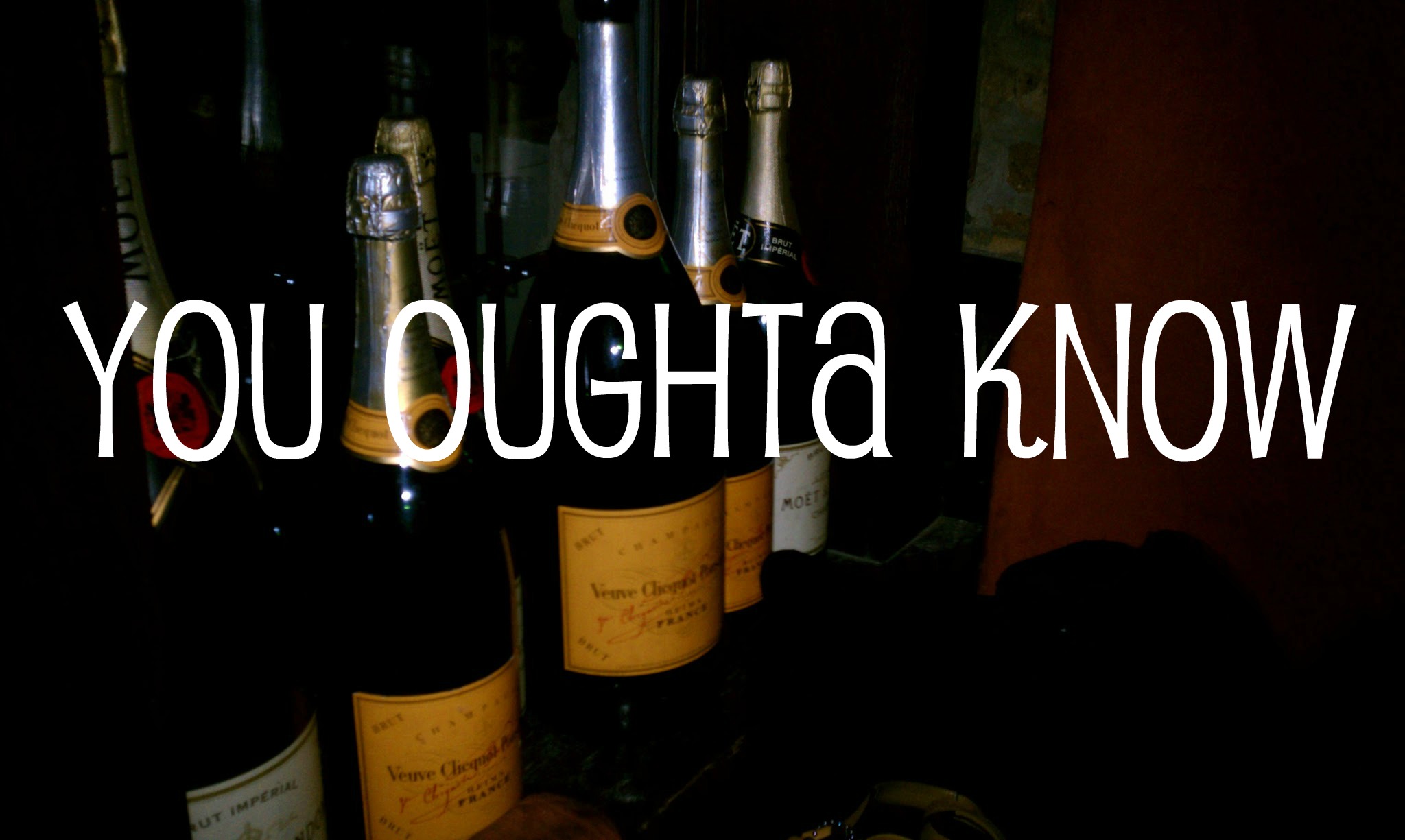 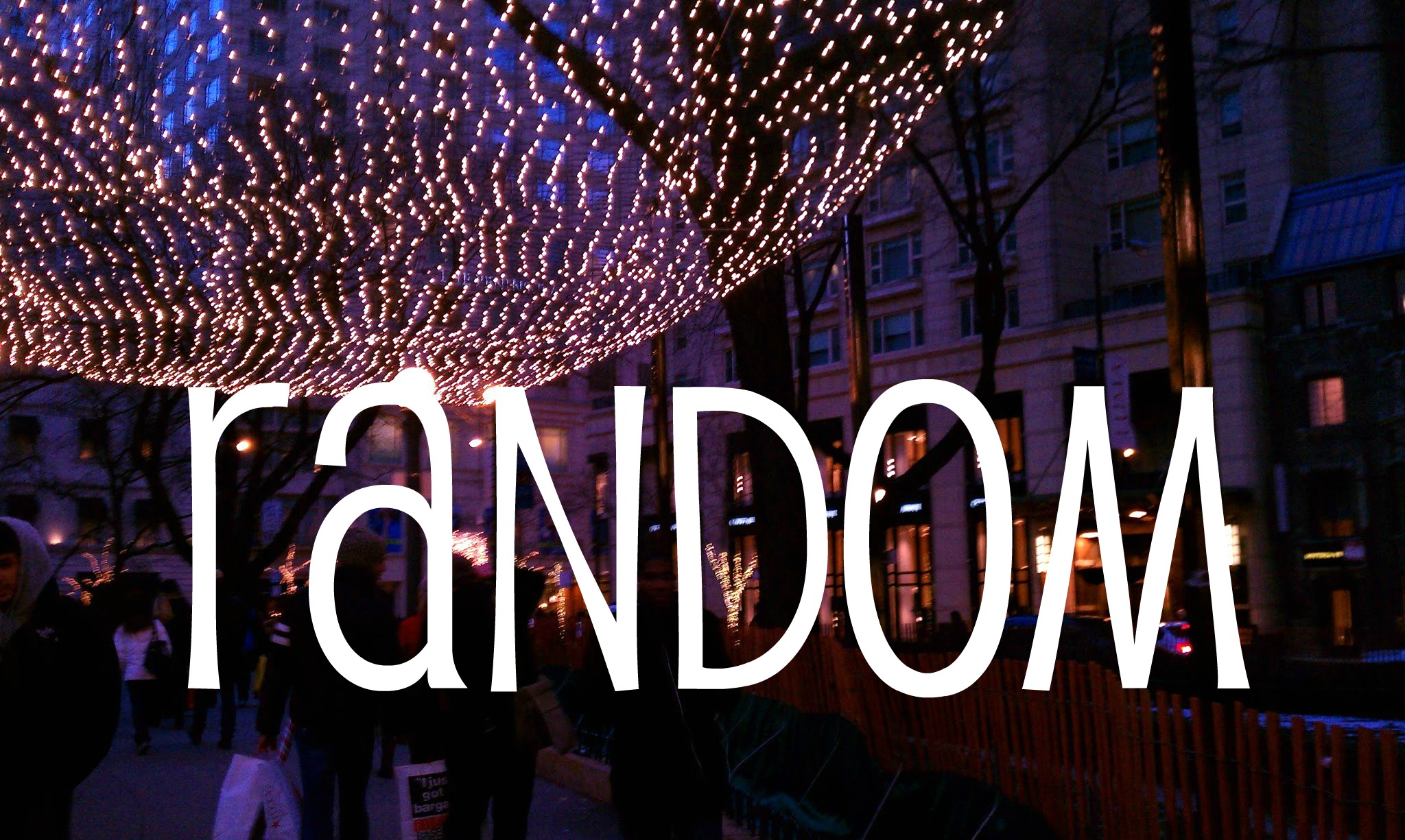