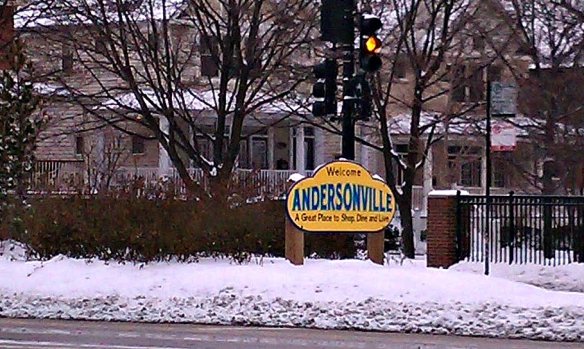 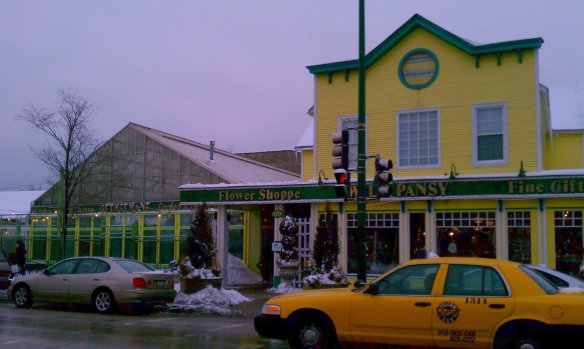 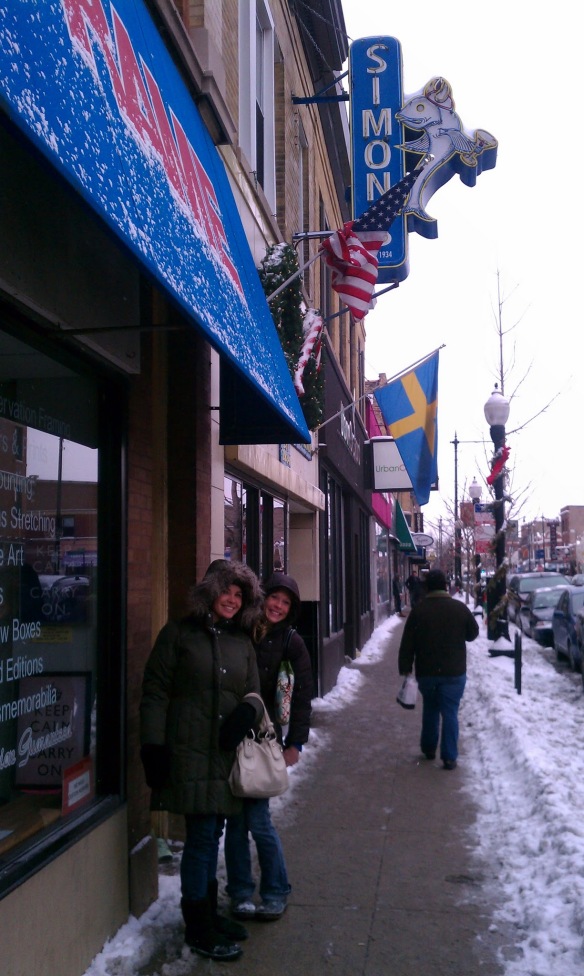 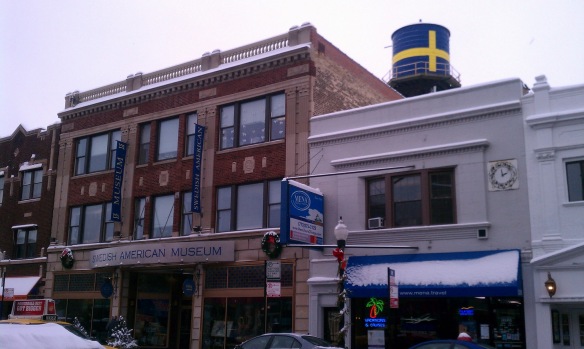 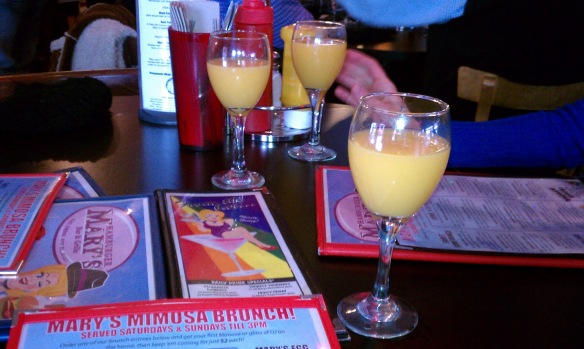 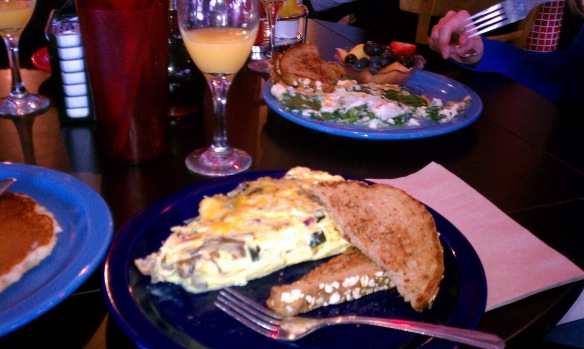 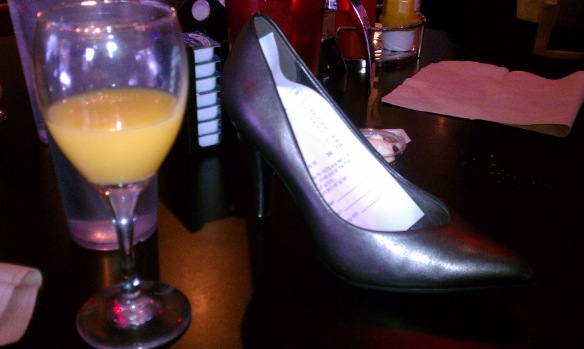 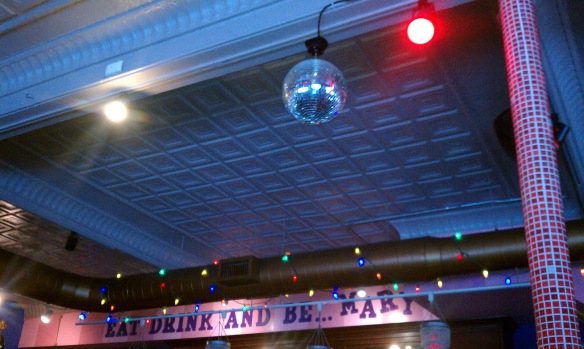 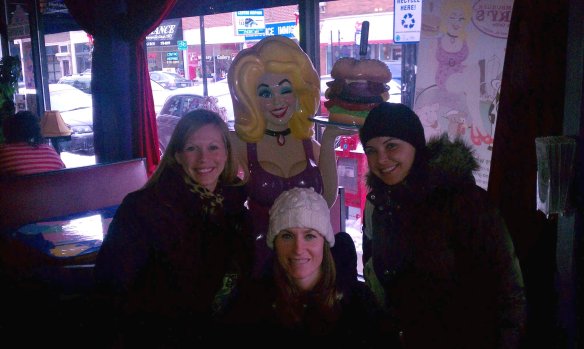 Last weekend, Megan and I continued our series of Chicago neighborhood adventures by visiting our friend (and fellow squirrel) Renee in Andersonville. (See our Lincoln Square adventure here!)

Thanks to what seemed like two feet of freshly fallen snow (it wasn’t really that much) and Ugg boots that were determined to prove that they were, in fact, NOT WATERPROOF, our activities mostly included eating brunch at Hamburger Mary’s, walking up Clark Street, walking back down Clark Street, and sloshing back to Renee’s to get our feet dry and drink wine. Despite that lackluster description, good times were had by all!

In case you’re not from around these parts, Andersonville is a neighborhood north of the Loop that has a major Swedish influence. Now that you know that, I bet the photo of the Swedish American Museum above is starting to make a little more sense, ehhh?

We actually stopped in the museum for a second, but turned around as soon as we noticed that admission wasn’t free. We’re still in a recession here, people. Also, our boots were making squishy/sloshing sounds and we were leaving a trail of puddles behind us. My apologies to the museum janitor/intern who had to mop that up.

Really, the best part of the day (besides the fantastic company) was our brunch at Hamburger Mary’s. Once we heard that a FREE mimosa comes with every entree, the decision of where to eat was pretty much made for us.

But that wasn’t the only cool thing about that place. They also have good food, funky/retro decor, and bring the check to the table nestled in a high-heeled shoe. Why? One can’t be sure. But now the photo above of the shoe on the table is also starting to make sense, ehhh?

Other highlights of our Andersonville adventure include checking out Renee’s cute condo (and even cuter dogs!), Megan valiantly saving me from being plowed down by an SUV exiting a grocery store parking lot, and experiencing a crucial tipping point in my life that has led me to finally swear off Uggs. Major breakthrough!! (And I want these as replacements).