We went to New York! And here’s a s#!tload of pictures: 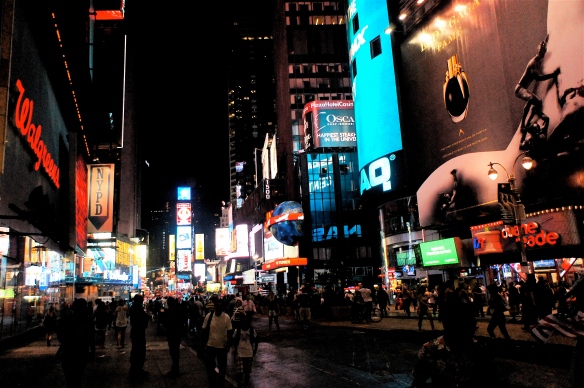 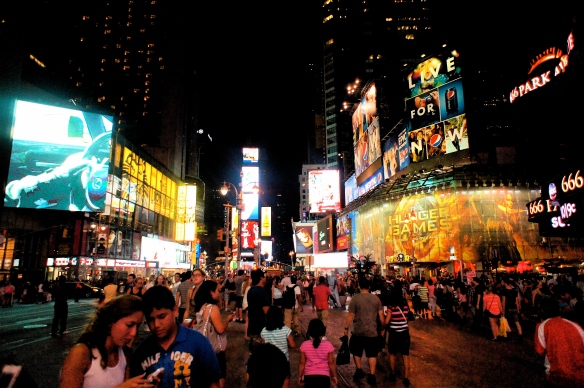 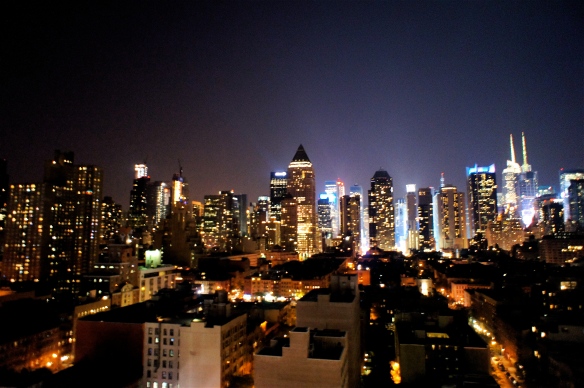 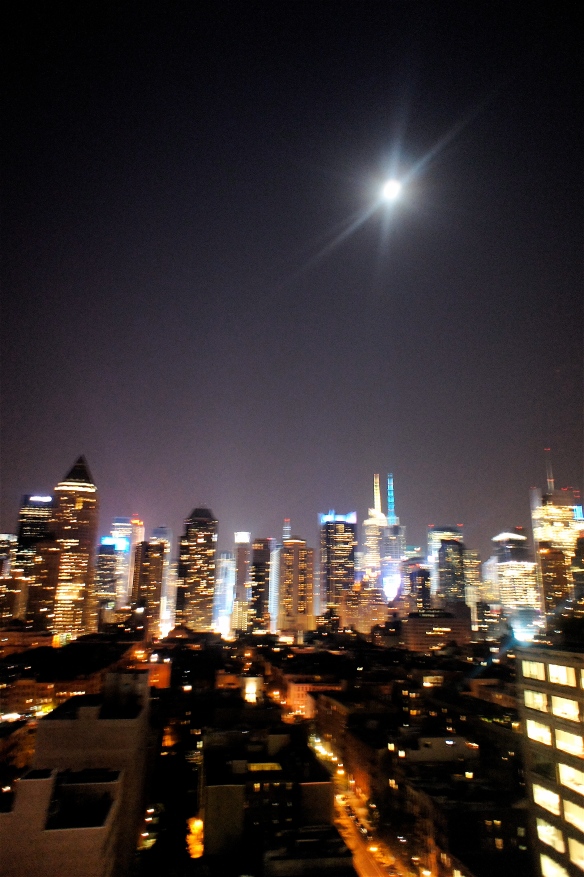 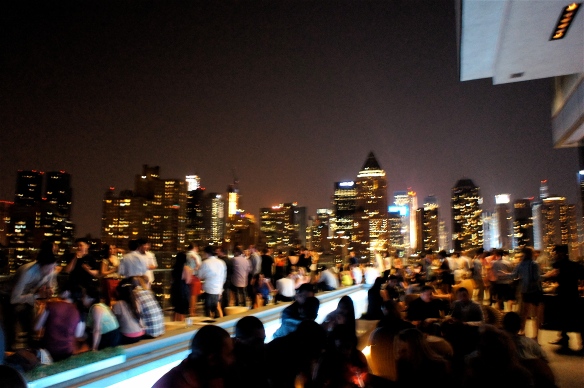 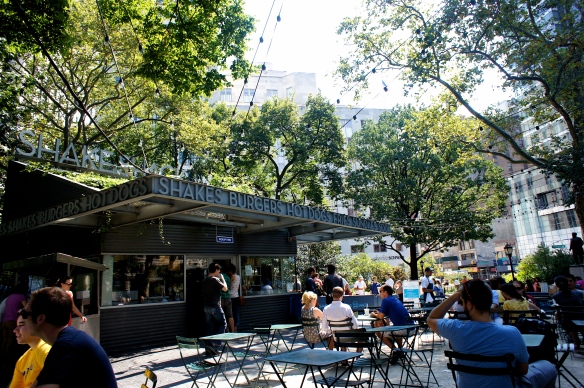 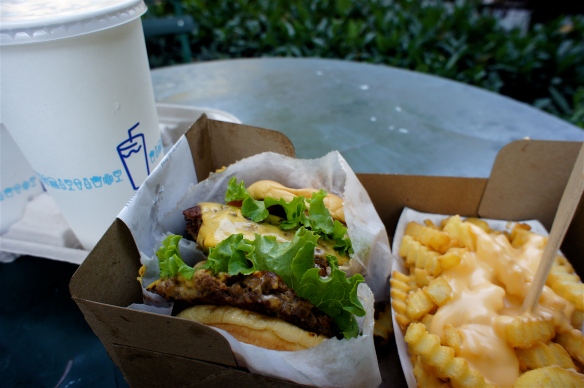 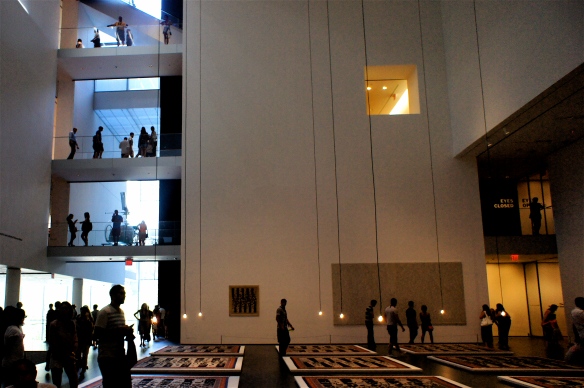 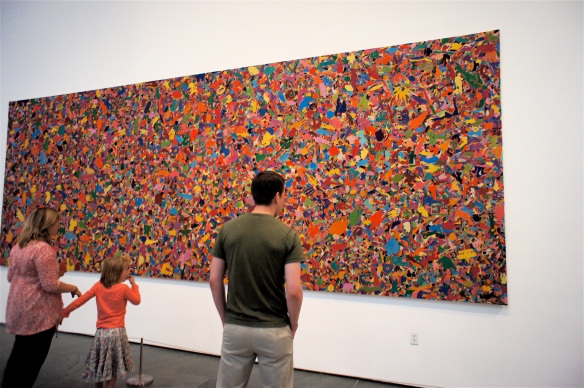 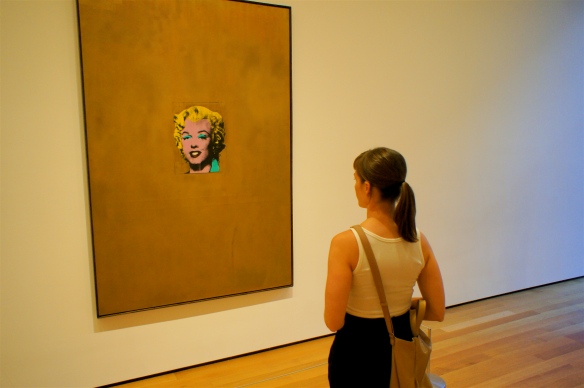 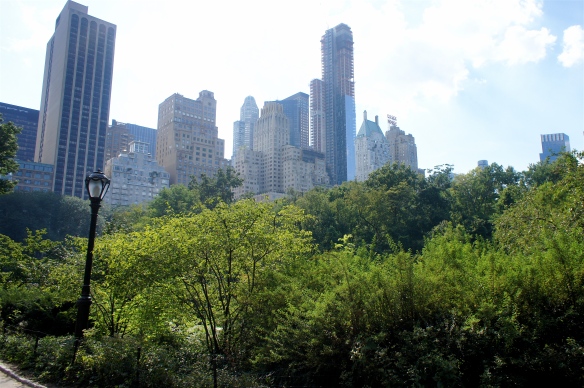 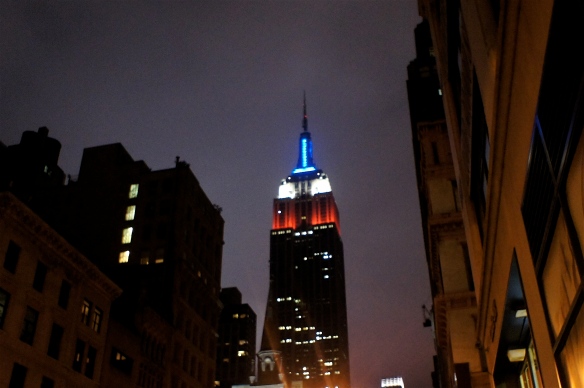 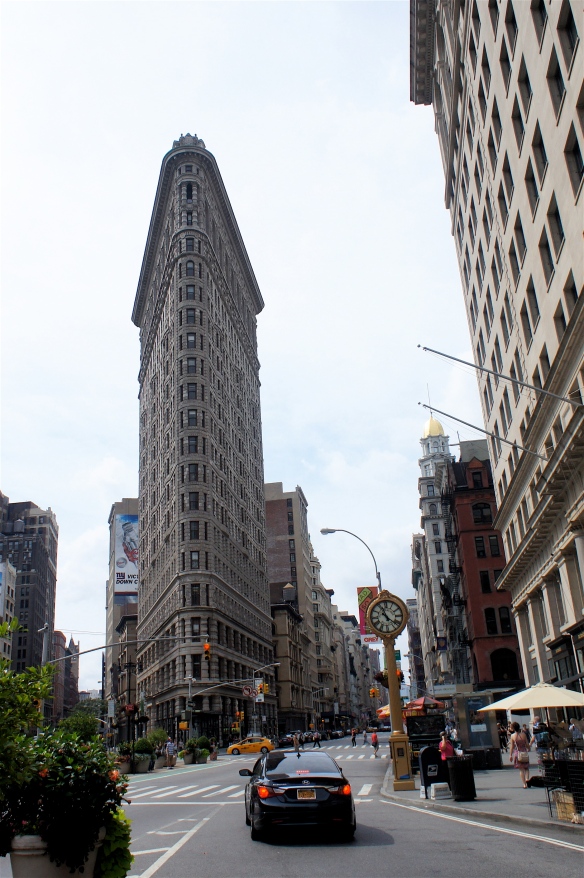 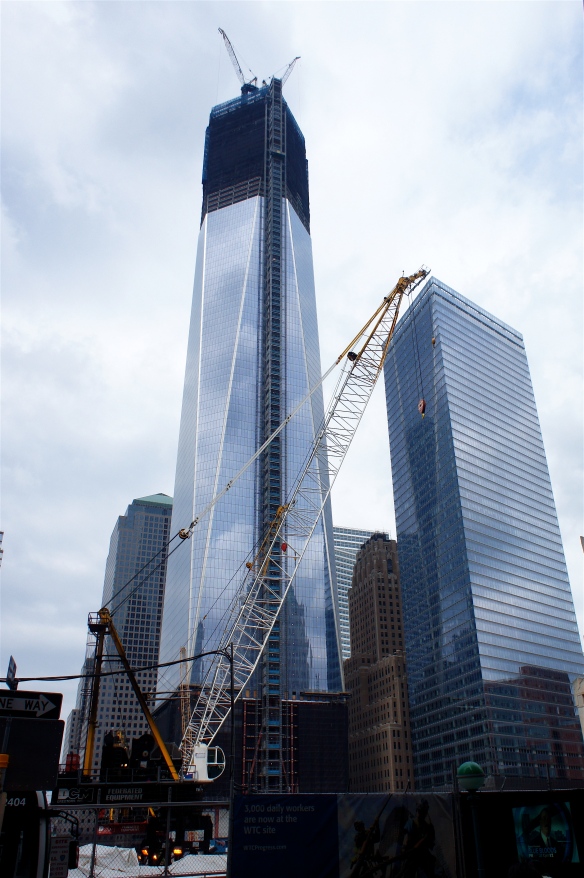 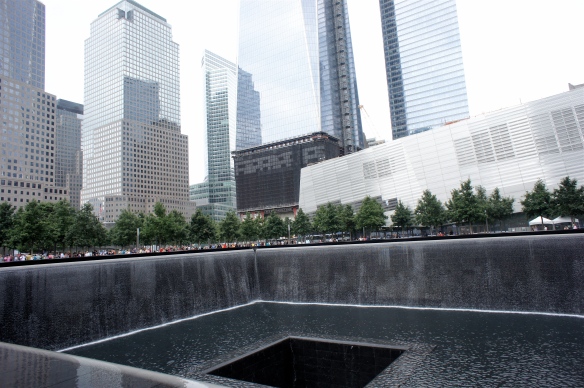 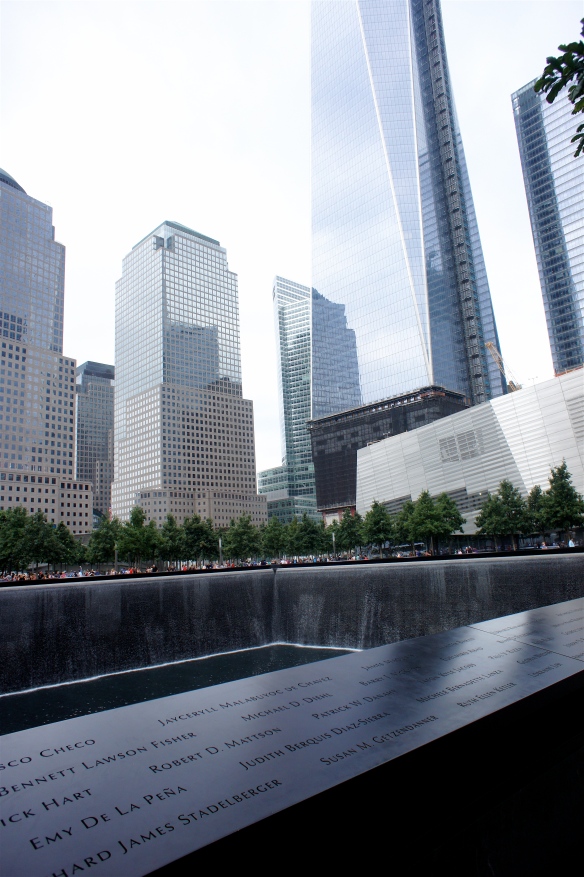 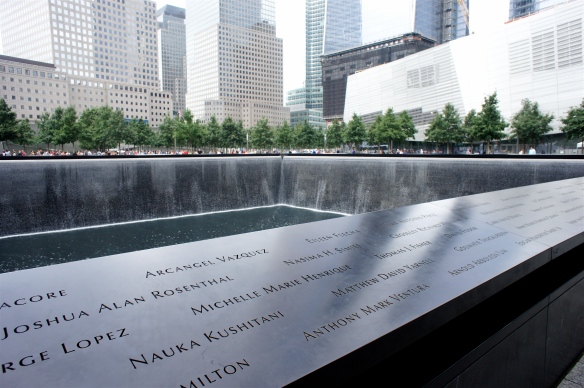 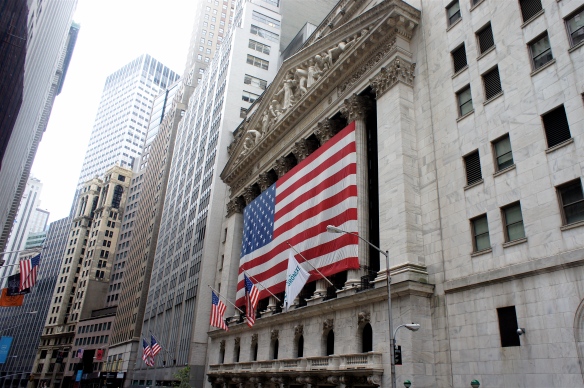 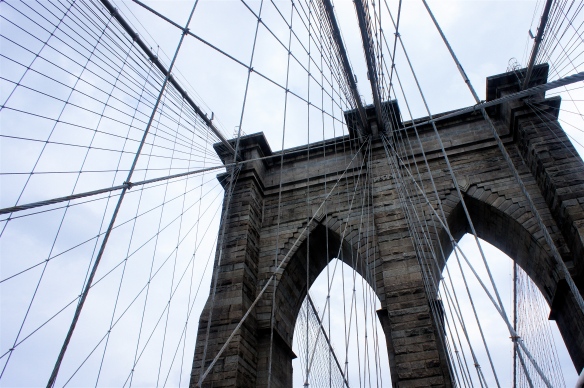 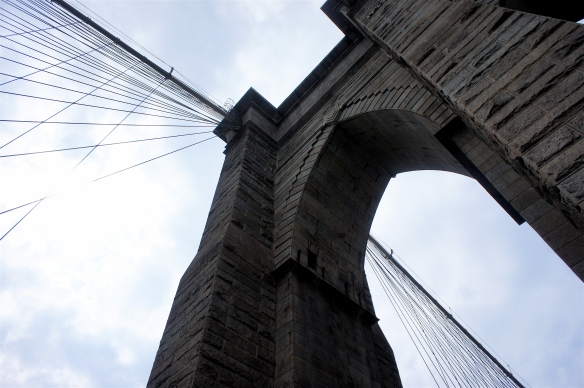 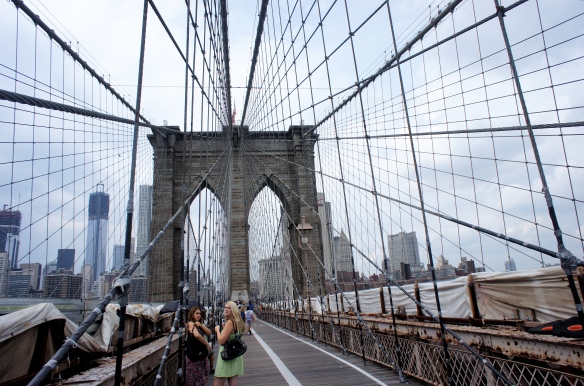 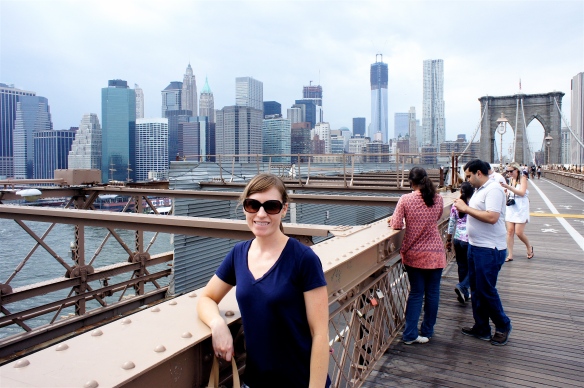 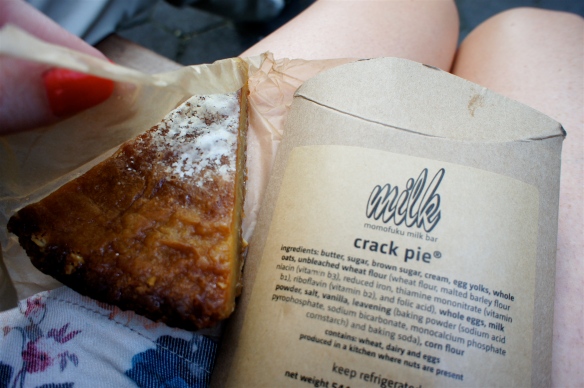 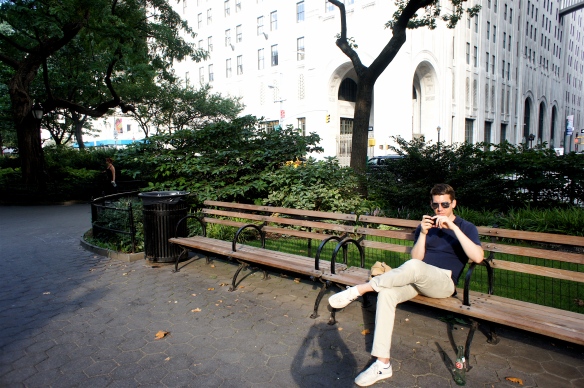 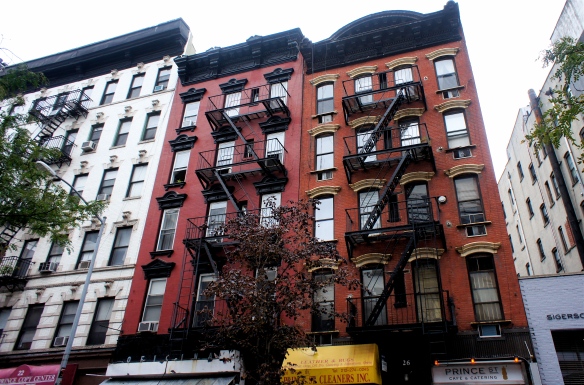 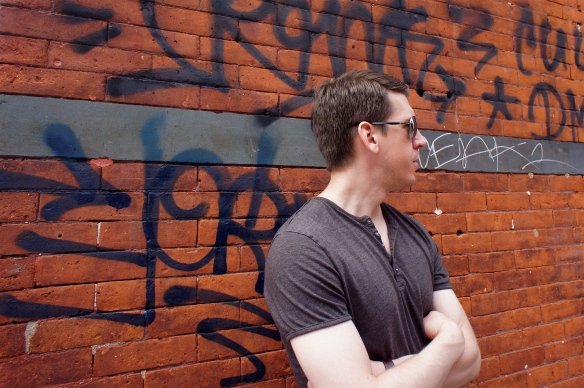 It was a fantastic time. Even though it’s completely after the fact, I wanted to share these photos and some information about the places we went and what we did in case you’re planning on visiting this great city in the near future.

We stayed at the Carlton Hotel, which was really nice. Our room was tiny, but I think that’s par for the course in New York. We were right down the street from Madison Square Park, where we ate lunch at Shake Shack one day (YUM) and enjoyed paninis from Eataly (YUM again) another day. (One quick note about Eataly–they are planning on opening one in Chicago where ESPNZone used to be–I support this.)

We mostly wandered around the city, making stops at landmarks like Times Square, Central Park, MoMA and the Brooklyn Bridge. We also did a little shopping at stores we don’t have here in Chicago like Uniqlo and C. Wonder.

We visited the 9/11 memorial, which was actually really pretty and soothing–a fitting place to reflect on what happened there. Seeing all of the names etched on the memorial was a bit of a reality check, and we’re hoping to go back in the future once the museum is open.

And if you’re really interested, below is a quick list of other places we went. I’m hoping none of them sustained too much damage from Sandy last week.

The Press Lounge–rooftop bar, not too pretentious, great views

The Rusty Knot–super casual, nautical-themed bar right across from the river

Milk Bar–GO THERE. Get the crack pie. It’s called that for a reason.

So those “I heart NY” shirts you see people wearing all over the place? I get it now.

1 thought on “Waaay back in September…”